Premium flowers ranging from Super quads down to AAA. 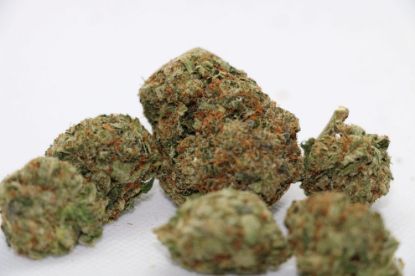 Astro Pink, a new high-potency strain. Astro Pink is the most fire pink kush on planet earth, an extremely potent, clean-burning pink that will lift you into outer space. Astro Pink is especially for discerning cannabis users who value the purest high-quality Indica with high concentrations of THC. All this is combined with an enticing aroma, a fantastic flavor and that distinctive Pink Kush appearance. 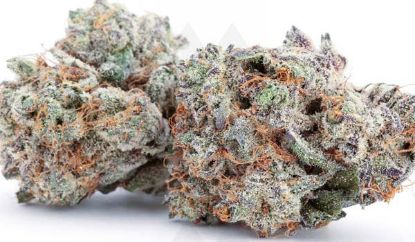 Pink Champagne has high levels of THC that induce an impressive head and body high. However, it is also the same psychoactive compounds that are highly beneficial against a wide variety of health conditions. As such, it remains to be of significant therapeutic value despite its presumably recreational purpose. Pink Pussy, a relative of OG Kush, is one of the most sought-after strains out there. It’s exceptionally hard to grow, making it even more desirable. It has breathtaking purple and pink hues. This strain is a phenotype of OG Kush, and, as such, it’s an indica-dominant hybrid, with about a 90/10 ratio. Pink Pussy will put you to sleep after lighting it up, so don’t expect any energy after hitting this strain! 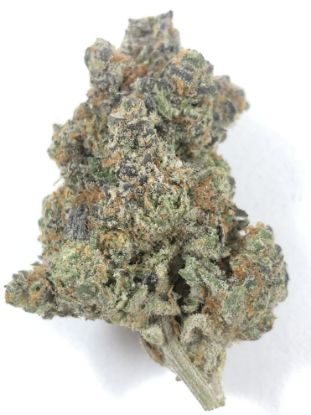 Hybrid - 50% Sativa /50% Indica Pink Runtz is a rare evenly balanced hybrid strain (50% indica/50% sativa) created either as a phenotype of the infamous Runtz strain, a Zkittlez X Gelato cross, or as a cross of the delicious Rainbow Sherbet X Pink Panties strains. 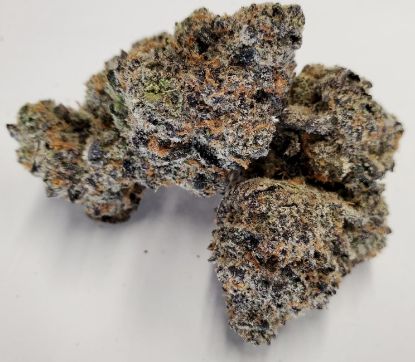 Cheetah Piss is a strain by the Cookies brand that cleverly combines a few favorites into something that gives off clarity, fuel flavors, and arousal, with a twist (the twist is lemon). Its three parent strains are Gelato 42, Lemonnade, and London Poundcake 97, a combination that’s worth unpacking. A company called Cookies took Gelato, Lemonade, and Poundcake and turned it into Piss. So long as you’re not put off by that, this strain has a mind-expanding, potent array of powers in store for you. 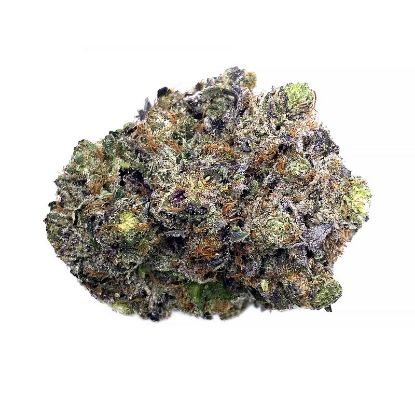